The summer heat is taking over my life and the choices I make. As the heat saps at my existence, the eye searches for the soothing, the mind yearns for the sublime and the palate desires something refreshing. The lemon in the 'lemon loaf cake' for the 'TWD: Baking with Julia' seemed like it would hold promise for the sentiment in mind. Right from its fragrance, to its taste, to its colour, a lemon is a refreshing antidote for summer. The citrusy tang providing a much-needed zing to an otherwise heat-drenched existence!! 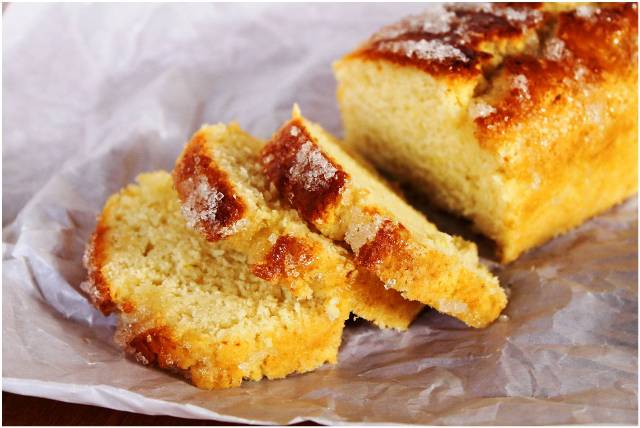 The cake in question is along the lines of a regular pound cake with a lemon flavouring that is achieved by the use of lemon zest. I enjoy pound cakes for their sheer simplicity and taste and are perfect for your everyday, no-fuss baking.

I wasn't going to mess around with the recipe until I read other people in the group being underwhelmed and claiming that the cake was not lemony enough. So, to up the lemon quotient, I added a tablespoon of lemon juice to the batter and decided I would pour a lemon sugar drizzle on the cake once it's baked. The former a suggestion from a group member, the latter my sister's. 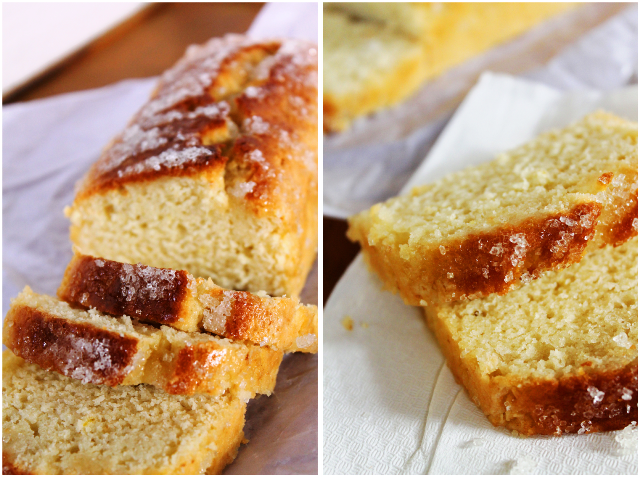 The recipe instructions couldn't be simpler. There is no beating, no electrical equipment needed... just a bowl and a hand whisk!! Even better, once you've done your mise-en-place, it takes five minutes before you put it in the oven. Everything went according to the script, the batter rose, a dome formed and it even cracked on the top, just as the book said it would.

Once taken out of the oven, while the cake was still warm, i spooned a lemon sugar drizzle on the top. It's nothing but lemon juice and granulated sugar mixed together and drizzled before the sugar melts completely. As a result, the sugar sets on top of the cake while the lemon juice seeps into the cake. 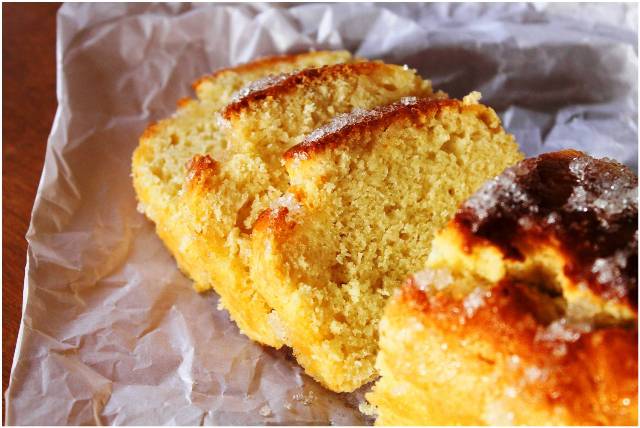 That sugar drizzle was probably the smartest thing I did. The cake, as everyone claimed, was not as lemony as I thought it would be. But what the cake lacked, the lemon sugar drizzle more than made up for. The lemon juice had seeped in places and that gave the cake a real lemony zing. As for the granulated sugar on top, it gave a slight crunch which was a welcome addition on the textural front. If it were not for the drizzle, the cake would not have held my attention.

The cake itself was moist and delicious but if you enjoy lemon-based cakes, you want the lemon to shine through. On that count, the recipe doesn't really deliver. You need to think of adding something. In my case, the lemon sugar drizzle, helped the recipe along. 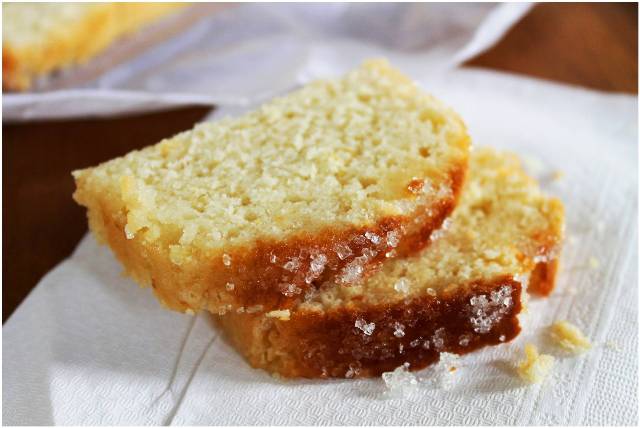 Due to copyright considerations, only the person hosting the recipe for the group 'TWD:Baking with Julia' can post the recipe on their blog. The recipe for the lemon loaf cake will be available on the blogs of Truc and Michelle. Alternately, you can write to me at bakerindisguise@gmail.com and I will mail you the recipe.


On another note, with extreme humility, I would like to share with you that 'Baker-In-Disguise' was given the Liebster Blog Award by Tierney Marie. The award is given by fellow bloggers to blogs with a following of less than 200 (on that count..I definitely qualify!!). It's a  great way to introduce people to new blogs.

Tierney and I have gotten to know each other's blogs through the "Baking with Julia" group and another thing we share in common is that we both started writing our blogs in January this year. She writes a lovely blog about her life and adventures in Texas. You can go and check it out here.

To say that I was gobsmacked when I read her message would be an understatement. I actually read it thrice wondering if she had made a mistake!! For someone who thought that no one besides her mother or sister would read her posts, it is reassuring to know that I must be doing something right with this blog! So, thank you to everyone who stopped by this blog even if it was just for a few seconds.. you have no idea how much I look forward to it!!

I am to nominate other blogs, but honestly, am still deciding on that list because there are so many excellent ones out there, it is mind-boggling!! I'll leave that for another post... till then... I'll allow myself, just for today, to walk a few millimetres above the ground!!! 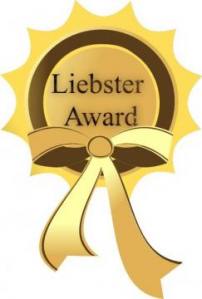