As a young girl, if reading were one of your interests, I have no doubt that Jane Austen and her novels would have figured prominently in your reading list. And one of her most memorable books would be 'Pride and Prejudice'. You realise the enduring appeal of her books, when it comes to light that this year would mark two hundred years(!) since 'Pride and Prejudice' was first published.
It is a testament to the allure of Jane Austen's writing that two hundred years after she published her work, its plot and characters, set in 19th century English society, would not only stand the test of time but also find a certain resonance in today's society, even in 21st century India. 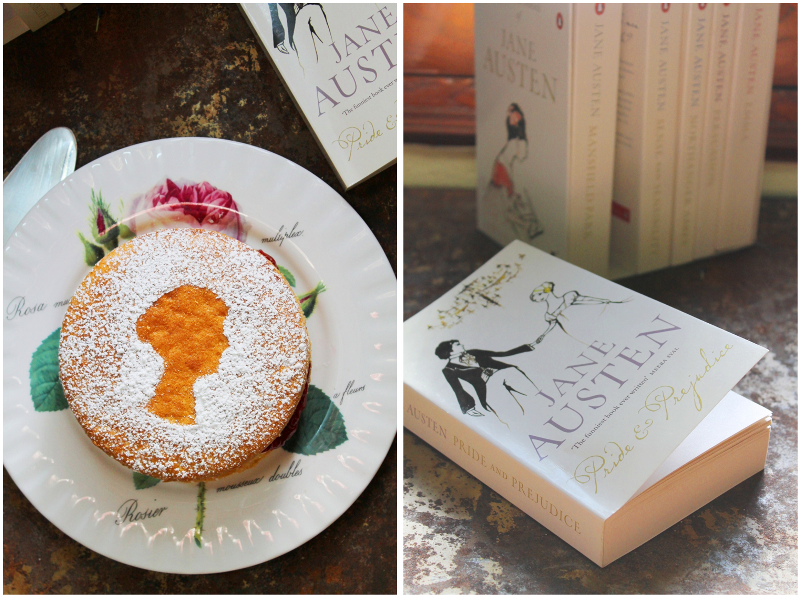 Most young women would identify with 'Elizabeth Bennet', one of the main protagonists of the book. She is intelligent, sensible, witty, not given to frivolous and vacuous considerations, has a mind of her own, is not afraid of voicing her opinion even if goes against the accepted norms of society and marriage is not the only goal of her life. I told you, she could be one of us!!
And then, there was 'Mr.Darcy'! If you ask me, he is the real reason why women will always love this book. In equal measure, he would be handsome and haughty, intelligent and proud, rich and modest, aloof and generous, arrogant and chivalrous as the plot progressed. But his appeal, I believe, would lie in the fact, that he wasn't intimidated by Elizabeth Bennet's wit and intelligence but admired her for it and the very reason for his attraction towards her. Did I just hear a rueful sigh from every intelligent woman out there?? 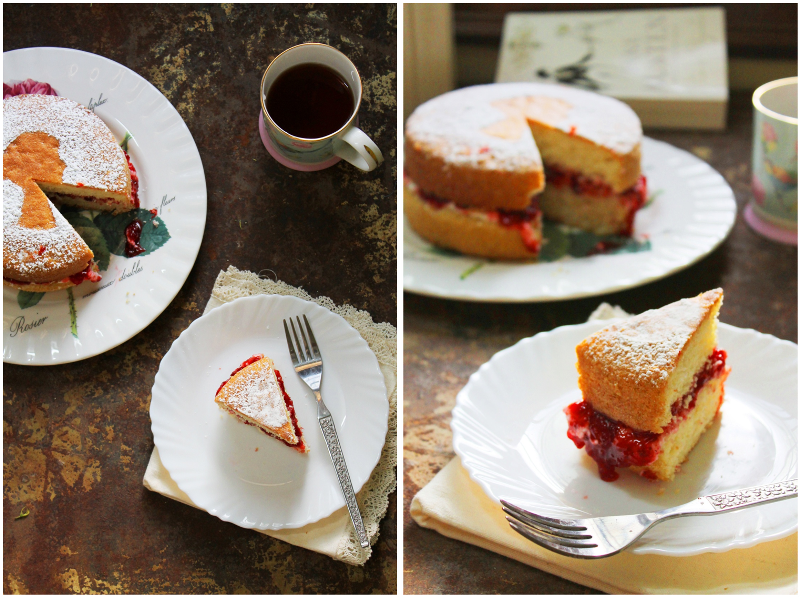 They say, Elizabeth Bennet would be the one character closest in nature to Jane Austen. I then believe, she created the character of Mr.Darcy as the man she was looking for but never found.
This book would show Jane Austen not only as a keen observer of the society she lived in but would reveal her understanding of the nuances and subtleties that define relationships. And therein lies the inherent strength and appeal of her books! 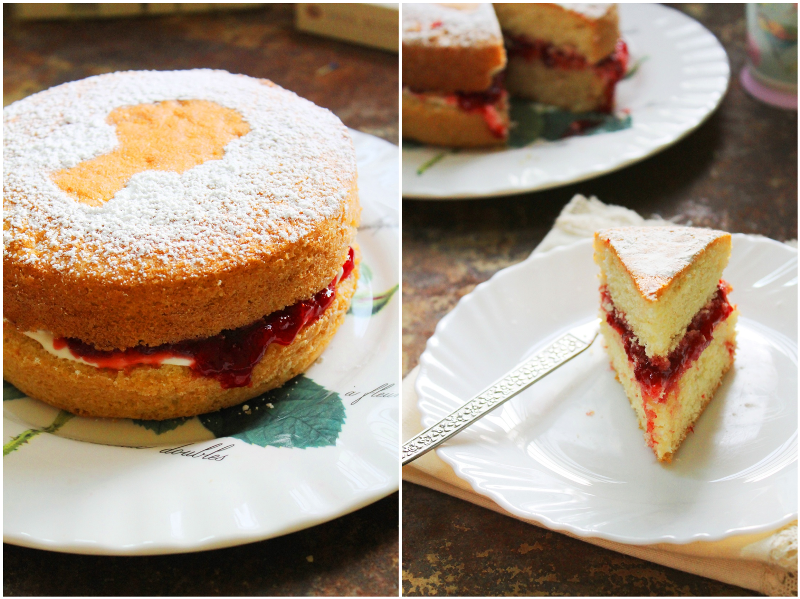 And this Victoria sponge cake would have found itself both in Mr. Darcy's Pemberley as well as the more modest Bennet home of Longbourn. Much like the book, this cake is a baking classic. A traditional, English, tea-time treat, it is essentially two sponge cakes that sandwich a layer of jam and cream.


The cake is one of the easiest to make. And this recipe by British food legend, Mary Berry, guarantees a perfect result. The sponge cakes rise well and have that quintessential buttery taste that is expected of them. I urge you to use a good quality jam. I went with a homemade strawberry jam that I had made a few weeks back. It made all the difference. The freshness of the jam, where you can taste the fruit helps the flavour profile of the cake, which would otherwise have been just sugar and butter. 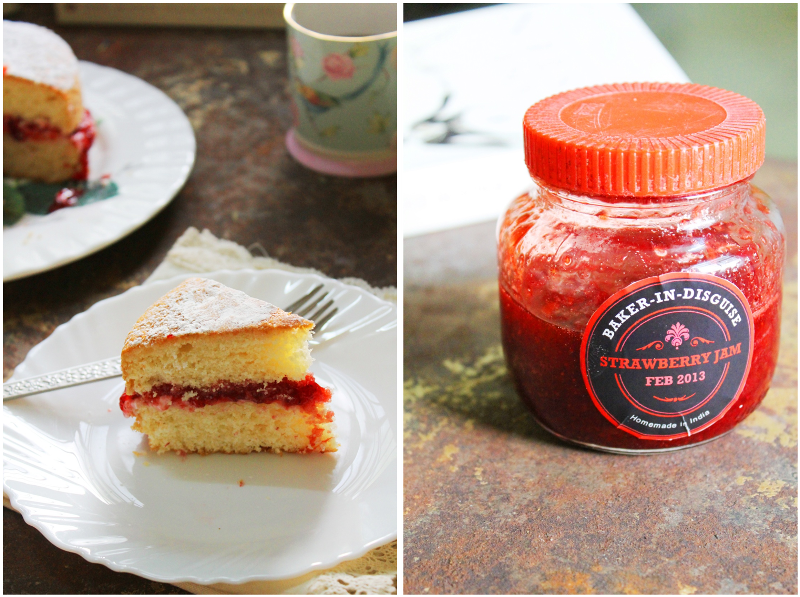 There's a reason why some things become classics. Their appeal endures the passage of time, much like this cake and the book!
Thank you Jane Austen! Two hundred years on, Mr. Darcy's appeal hasn't waned and neither has the appeal of your books!!

Cooking Directions
Posted by baker in disguise at Saturday, April 06, 2013